This is a quick afterthought on the piece I posted the other day about religiously-based exemptions, and also a response to some of the comments made on that piece. My central objective in that argument was simply to point out that many rules in our society already have exemptions built into them, in order to handle circumstances in which there is significant heterogeneity in the underlying interests. In some cases, just averaging them all together, or taking the vector sum, is not the best way of responding. This is particularly true in cases where a small minority has an interest (or assigns weight to an interest) quite divergent from that of the majority. In that case, it may make more sense to have a rule that applies in most cases, but then to grant an exemption for those in the minority. The example I gave was of speed limits, which have selective exemptions for emergency vehicles.… Continue reading 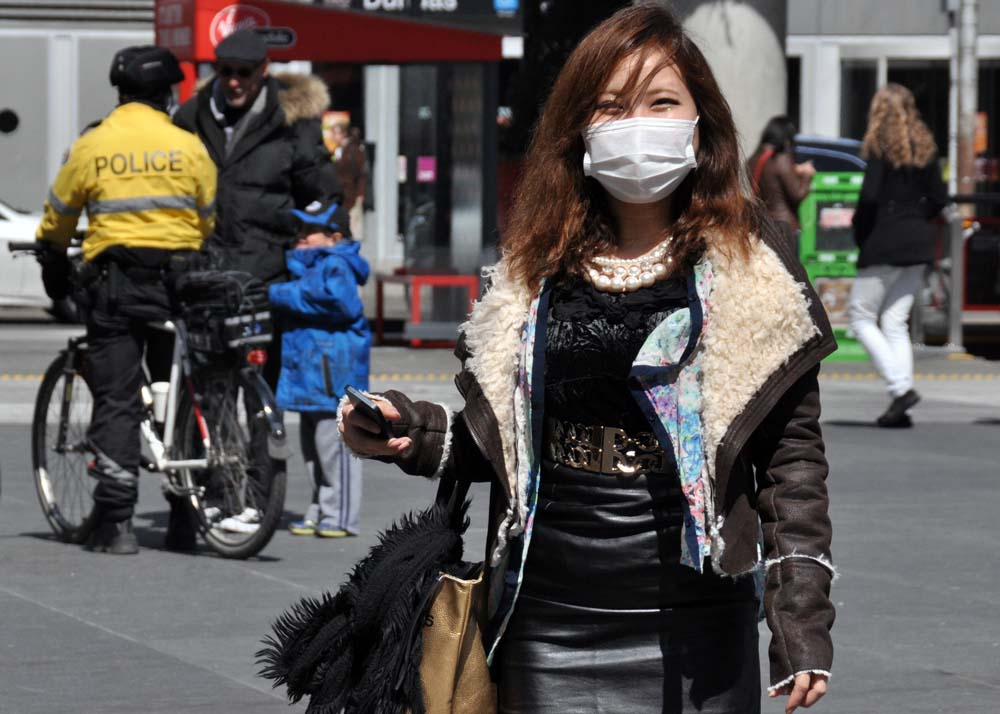 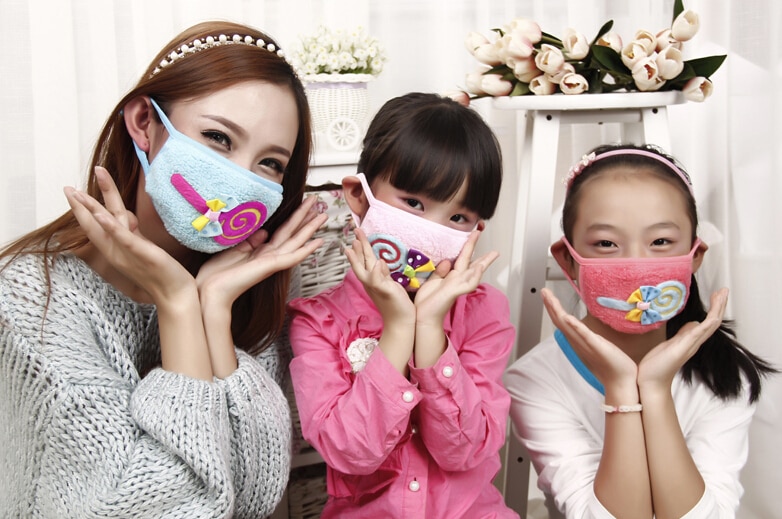 The other day I was sitting at my computer, writing an abstruse philosophy paper on an abstruse topic, when suddenly the very issue that I was discussing found its way into the headlines. The new leader of the NDP, Jagmeet Singh, was accused of failing to respect the boundary between religion and politics, on the grounds that, while in the Ontario legislature, he introduced a private member’s bill that would have granted an exemption for Sikhs from motorcycle helmet laws. (There was a lot of grousing coming from Quebec about the “ostentatious” religious symbolism of Singh’s mode of dress.) The example, I thought, was ill-chosen, because one need not appeal to any exotic religious concerns in order to support such accommodations, they follow rather straightforwardly from the liberal norm of equality. Or so I argue. This is what I was writing:

The impression that exemptions necessarily involve some violation of equality is, of course, encouraged by the popular view that treating people equally involves treating them all the same.… Continue reading

The “Creative Canada” policy framework announced last week by Melanie Joly seems to have left no one happy, but the reaction in the news media and its interested observers has been most interesting. Despite the fact that Joly declined the invitation to empty a few wheelbarrows full of cash onto the doorstep of suffering Canadian news organizations, opinion was soon sharply split between those who saw hope that she was planning to do so by stealth, and those who feared she was planning to do so by stealth.

For the most part, these responses have been little more than occasions to grind well-worn axes, and it’s not worth going over them here. But for background reading, if you are interested:

McMaster commmuications prof Sara Bannerman arguing in The Conversation that the government is ignoring the crisis in Canadian journalism.

Communications prof, Marc Edge, arguing in Policy Options that Joly was right to do so.… Continue reading

My father told me a story once. Many years ago, he was a university professor. He taught history at St. Thomas More College at the University of Saskatchewan. He would drive his car to work, park it, and go teach his classes. But when it came time to go home, he would often find himself unable to remember where he had parked. University of Saskatchewan being one of those universities with vast parking lots extending out in all directions, he would be forced to wander through the lots looking for his car.

Life as a professor turned out to be much less than he had hoped it would be, on top of which he found himself embroiled in all sorts of acrimonious conflict with his colleagues. It got so bad that one day he just quit. He turned in his resignation, went out to the parking lot, searched around until he found his car, and drove home, never to return.… Continue reading

The Globe and Mail has announced some fairly serious changes in the last week, and it’s hard not to see them as part of a much larger strategic shift at the paper. If so, it’s been a long time coming: compared to the big strategic bets at Postmedia and at the Star (and at La Presse as well, in Quebec), the Globe has had a quieter time of it. There have been layoffs and cuts, and obvious changes to the product but on the for-profit media side, the Globe and Mail seems to have been more insulated than anyone else to the wrenching transformation and revenue decline affecting the news biz.

The changes at the Globe include the cancellation of the print edition in the Atlantic region (so no paper Globe east of Quebec); the cutting of standalone arts, sports, and life sections during the week (so going to basically a two-section paper focused on news and business); and the end of two long-time (and quite popular) columnists, Leah McLaren and Tabatha Southey.… Continue reading

Most educators are aware that our society has been experiencing a decline in the amount of reading being done by boys. It might be a slight exaggeration to call it a “crisis of literacy,” but the phenomenon in both real and troubling. As the parent of a 12-year old boy and a 13-year old girl, I’ve been following this rather carefully over the past few years. I’ve also acquired much greater familiarity than anyone my age should with what’s going on in the YA (young adult) literature category. So here are a few observations on the subject.

Women make up the majority of readers of fiction, but in the youth category they also make up the majority of (successful) authors. Not only is there a great deal of YA literature being written by women, featuring female protagonists, but much of it also reflects what might be referred to as a “female sensibility.” As a result, it is becoming difficult to find books that will capture the imagination of young boys.… Continue reading

(This is part of a longer piece I’ve been writing about universities in the public sphere. I’m posting this because I think Joe is right that these issues are especially current at the moment, and the conversation is seriously compromised because people keep conflating academic freedom and freedom of speech. This is an attempt to help sort out the difference. It draws heavily on two pieces: A blog post by Alex Usher, and a transcript of a talk by Jacob Levy. Go read both first, then come back here if you care for my take on things.)

With both Ryerson and the University of Toronto this week cancelling scheduled on-campus events that were guaranteed gong shows, Marie-Danielle Smith of the National Post had the smarts to call up Conservative leader Andrew Scheer and ask him about his campaign pledge to take away federal funding from any university that failed to “foster a culture of free speech and inquiry on campus.” It wasn’t just a tossed-off proposal: in his pledge he listed specific funding mechanisms that would be at risk, and carved out a special exemption for private and especially faith-based institutions.… Continue reading

The University of Toronto’s recent decision not to allow a white nationalist group to hold some kinds of a meeting/rally on campus (details here) would be largely uneventful, except for the fact that the new leader of the Conservative Party, Andrew Scheer, made a rather incautious commitment to have the federal government intervene in various ways to protect freedom of speech on university campuses in Canada. I did an interview with CBC’s The 180 on this a while back (here). At the time, I mainly wanted to observe that Scheer got this idea from one of Donald Trump’s tweets, which is probably not the best source of policy ideas. I also found it absurd that Scheer saw the primary threat to free speech on campus coming from undergraduate students, as opposed to academic administrators. This on the heels of l’affaire Potter, and the fact that universities in Canada are increasingly hiring faculty into non-tenure track positions, and in the case of McGill, disposing of them when they say something unpopular.… Continue reading